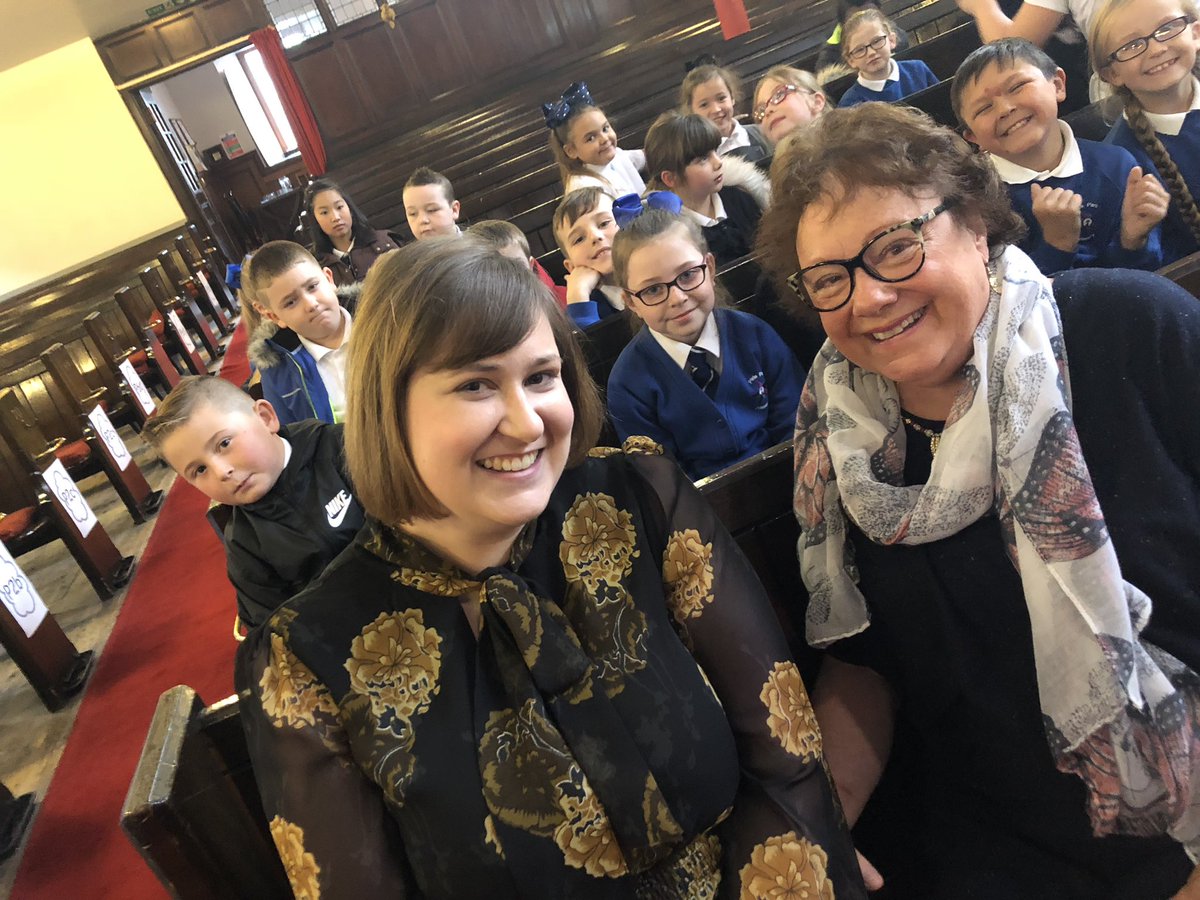 Pupils from Pirie Park Primary School in Govan have donated over 50 bags of essentials to older adults attending Glasgow’s Golden Generation day centres across the city as part of their Harvest Service.

Service users at each of Glasgow’s Golden Generation’s day centres in the west end, south side and east end of the city received bags including essential such as pasta, tea bags and tinned goods. 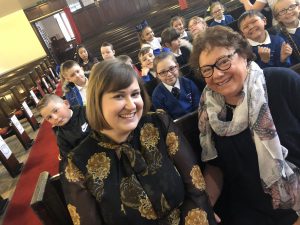 s 4 and 5 at Pirie Park helped to collect and compile the bags as part of their learning on Harvest time. Each service user also received a hand drawn card with a special message that had been created by the pupils.

“It’s lovely to receive this gift from the children at Pirie Park and their families. It can be difficult to get out to the shops on my own so it’s good to have the essentials in my cupboard. I especially liked the card which I got – it’s nice to know people are thinking about you.”

Glasgow’s Golden Generation is celebrating its 70th year throughout 2018 and has enjoyed support from Pirie Park Primary School throughout the year. Later in the year, service users from each centre will enjoy pupils’ Christmas performance which will bring some festive cheer.

There are plenty of opportunities for schools, businesses and organisations to support and get involved with Glasgow’s Golden Generation. For more information contact Partnerships Fundraising Manager, Lynsey Neilson, on 0141 221 9924 or lynsey.neilson@glasgowgg.org.uk.

Send a ‘Spring Message of Hope’